Updated: May 30, 2019 12:28
|
Editorji News Desk
Samsung is aiming to push its smartphone online sales in India this year by $1 billion, thanks to the popularity of the budget friendly Galaxy M series. The company claims over 2 million Galaxy M devices have already been sold since launch.Targeted at millennials, the Galaxy M10, M20 and M30 smartphones arrived in India earlier this year and are approximately priced between Rs. 8,000 and Rs. 18,000. The South Korean giant plans to expand its M series family by launching the Galaxy M40 that is 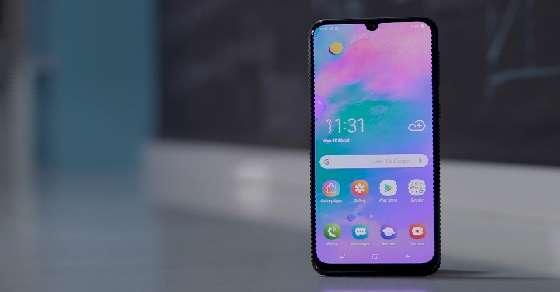