Updated: Feb 26, 2019 04:20
|
Editorji News Desk
Samsung has announced two new mid-range smartphones, the Galaxy A50 and the Galaxy A30. Both house large Infinity-U displays and a 4,000mAh battery. The A50 has an in-display fingerprint scanner and a triple-camera setup, while the A30 gets a sensor on the back, along with a dual camera setup. Prices are set to be revealed at a launch event on February 28. 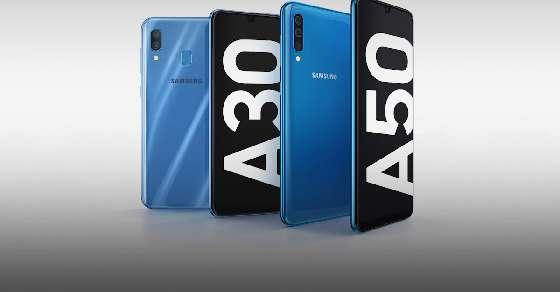