Updated: Jan 28, 2019 09:06
|
Editorji News Desk
Denying reports that said Saif Ali Khan will be playing the role of Sara Ali Khan's father in Imtiaz Ali's 'Love Aaj Kal 2', Saif said, It is not true at all. The actor also said that he has no clue where this fabricated information originated from. Earlier, there were reports that Sara and Kartik Aaryan will star in the sequel to the 2009 film 'Love Aaj Kal', which starred Saif and Deepika Padukone. 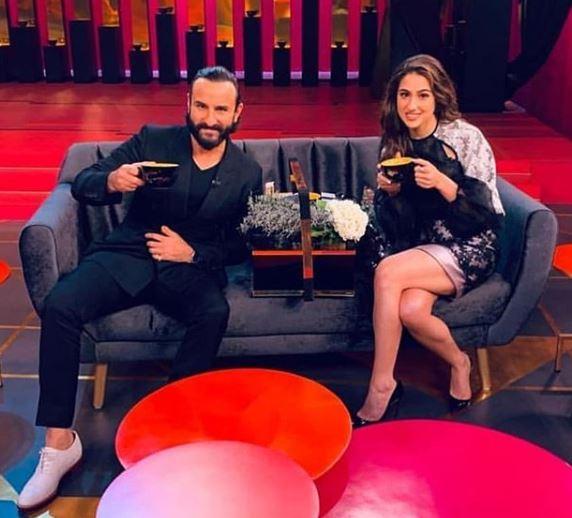