Prabhas and Shraddha Kapoor’s latest offering 'Saaho' has opened with a big bang. The film which opened to nearly 10,000 jam-packed cinema halls has become the only second Indian film after Prabhas' own 'Baahubali 2: The Conclusion' to earn more than a gross total of ₹100 crore on opening day. As per Box office India, the Hindi version of the film has collected approximately ₹24 crores on its first day. The film's biggest opening has been in Telugu states, with ₹42.2 crore in Andhra Pradesh, and ₹14.1 crore in Telangana. 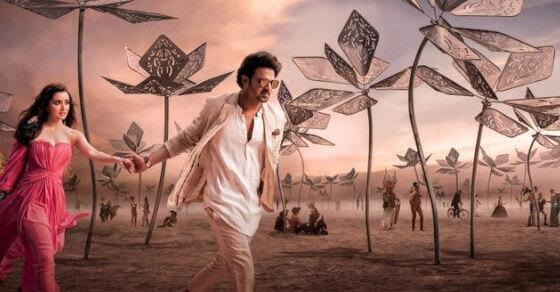