Updated: May 30, 2019 15:03
|
Editorji News Desk
PM Narendra Modi sprung a surprise as he announced his fresh set of cabinet ministers. Former foreign secretary Subrahmanyam Jaishankar took oath as one of the ministers. Jaishankar was the foreign secretary from January 2015 to January 2018 and had played a key role in the Indo-US civilian nuclear deal. Reportedly his performance as the Indian ambassador to the US had catapulted him to the coveted post of foreign secretary. Multiple reports said that Jaishankar is Modi’s man Friday when it comes to foreign policy and strategic affairs. 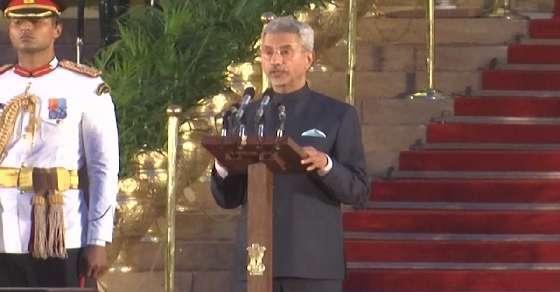