Russia to India: join efforts against arms race in space

Updated: Mar 29, 2019 07:40
|
Editorji News Desk
Days after India announced the success of Mission Shakti, Russia has asked New Delhi to join international efforts to ensure that outer space is not weaponised. It has referred to a Russian-Chinese draft treaty that is aimed at preventing weaponisation of outer space while offering India to join the efforts of “like-minded nations”. India had shot down a live satellite in the Low Earth Orbit, a reference to altitude less than 2,000 km. The other countries with such capability are the US, Russia and China. 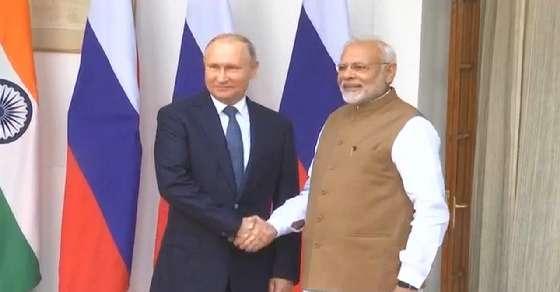 Russia to India: join efforts against arms race in space