More confusion for Spider-Man fans as a now deleted Facebook post suggested that Disney and Sony may just be renegotiating a deal that will allow Spider-Man to appear in the MCU. The new post reportedly originated from the same person who broke the news of Disney and Sony striking the original deal in 2015. 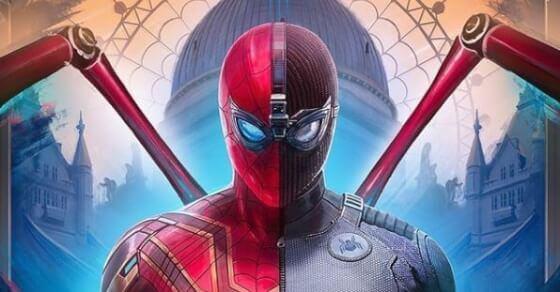