After PV Sindhu created history by becoming the first Indian to win a gold at the BWF World Championships, rumours of the ace shuttler's biopic started doing the rounds . According to the latest reports, Akshay Kumar is all set to play Sindhu's coach Pullela Gopichand in the biopic. While these rumours do the rounds, Akshay Kumra has said, that he isn't aware of any such development but would be delighted if it did happen 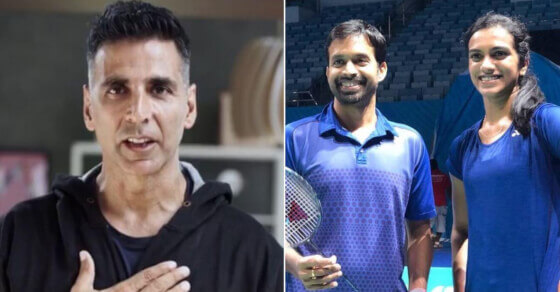