Updated: Jan 29, 2019 06:17
|
Editorji News Desk
Senior RSS leader Indresh Kumar has called Congress leader Navjot Singh Sidhu and actors Naseeruddin Shah and Aamir Khan 'traitors'. Indresh likened them to Rajput king Jaichand referring to them as traitors. He said that they may be good actors but they don't deserve our respect as they are traitors like Jaichand and Mir Jafar. "We don't want Muslims like Kasab, Yakub or Ishrat Jahan. We want Muslims like Kalam. Otherwise, they should be termed traitors," said Indresh Kumar. 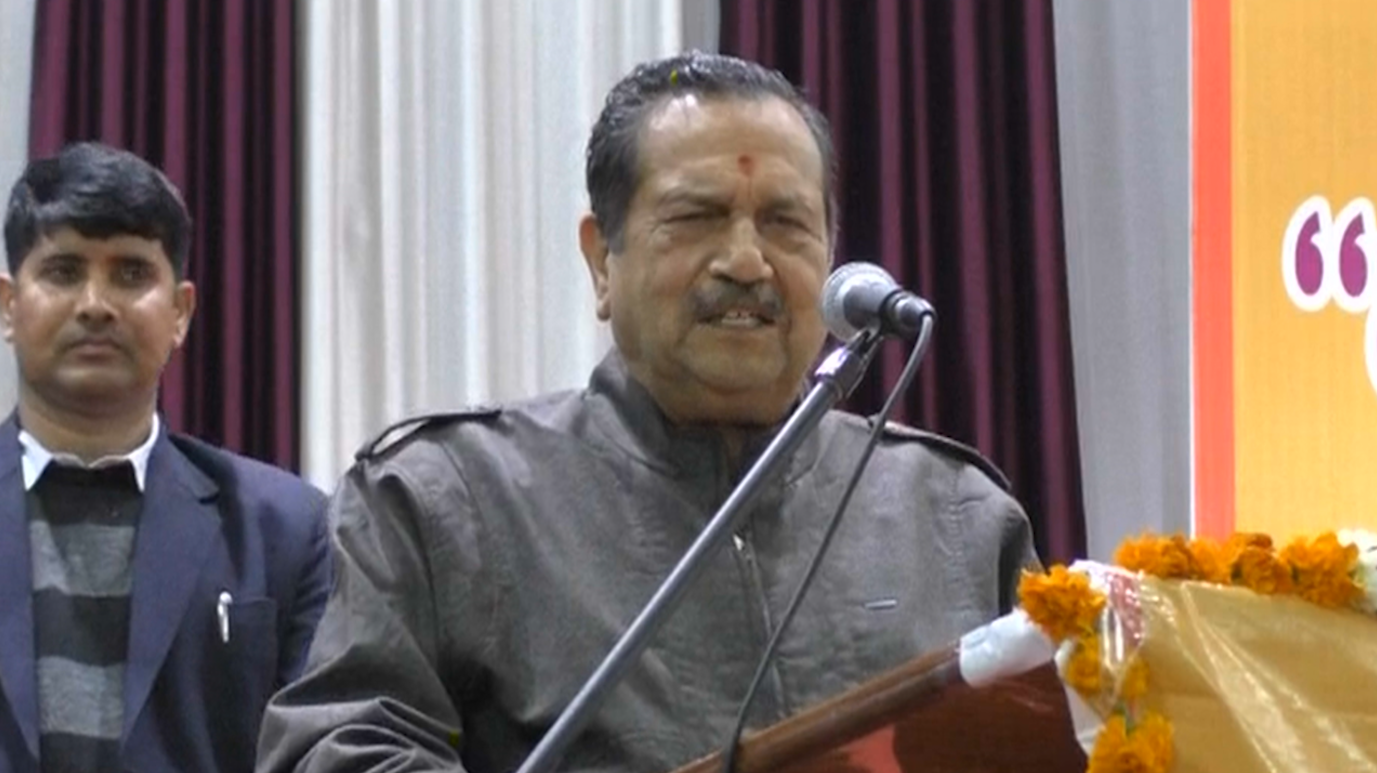