Updated: Mar 31, 2019 07:01
|
Editorji News Desk
The Rolling Stones has postponed their upcoming tour due to the health concerns of musician Mick Jagger. The band in its statement said Jagger was told by doctors that he cannot go on tour at this time until he makes a complete recovery. However, the band didn't divulge details about his condition. The Stones' No Filter Tour was expected to start April 20 in Miami. 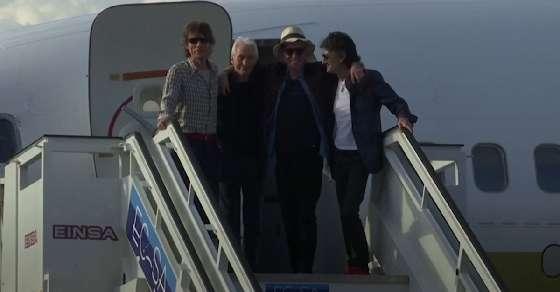