Rodgers-Pochettino favourites to take over Arsenal

According to reports in the English media, Brendan Rodgers & Mauricio Pochettino are the front runners to replace Unai Emery as Arsenal's manager. Emery was fired by the management after the team's poor run in Premier League and the Europa League as well. Rodgers has lead Premier League times like Swansea and Liverpool in the past and is currently the boss at Leicester City. Pochettino is also available as he too was fired by Tottenham recently due to a poor show by the team. 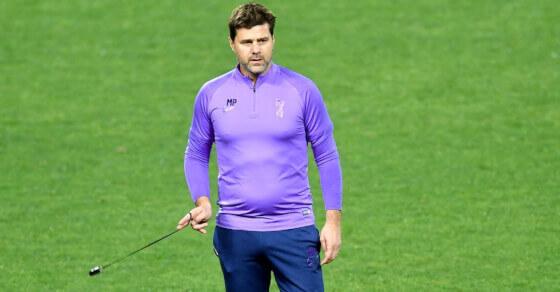 Rodgers-Pochettino favourites to take over Arsenal