Road accident in Sonitpur: One dead

One person died in an accident that occurred in the Jiya Bharali Bridge on Sunday (November 29) in Sonitpur District of Assam. The accident took place at around 3 pm on Sunday at Jamugurihat in Sonitpur. The deceased was identified as 65-year-old priest who was living in the Durga Temple situated at the bank of the river Jiya Bharali. The priest was hit by an unknown vehicle while he was crossing the bridge. The vehicle fled immediately from the spot as no one was present at the site where the incident took place. A local of the area said,” The priest was living in the Durga Temple for 5-6 years. The incident took place around 3 pm. We could not see the vehicle which hit him. After we saw that an accident occurred I immediately inform the police.” In charge of the Jamugurihat police station, Pranjal Kumar Nath and his team reached the spot, and later the body of the deceased has been sent for post-mortem. 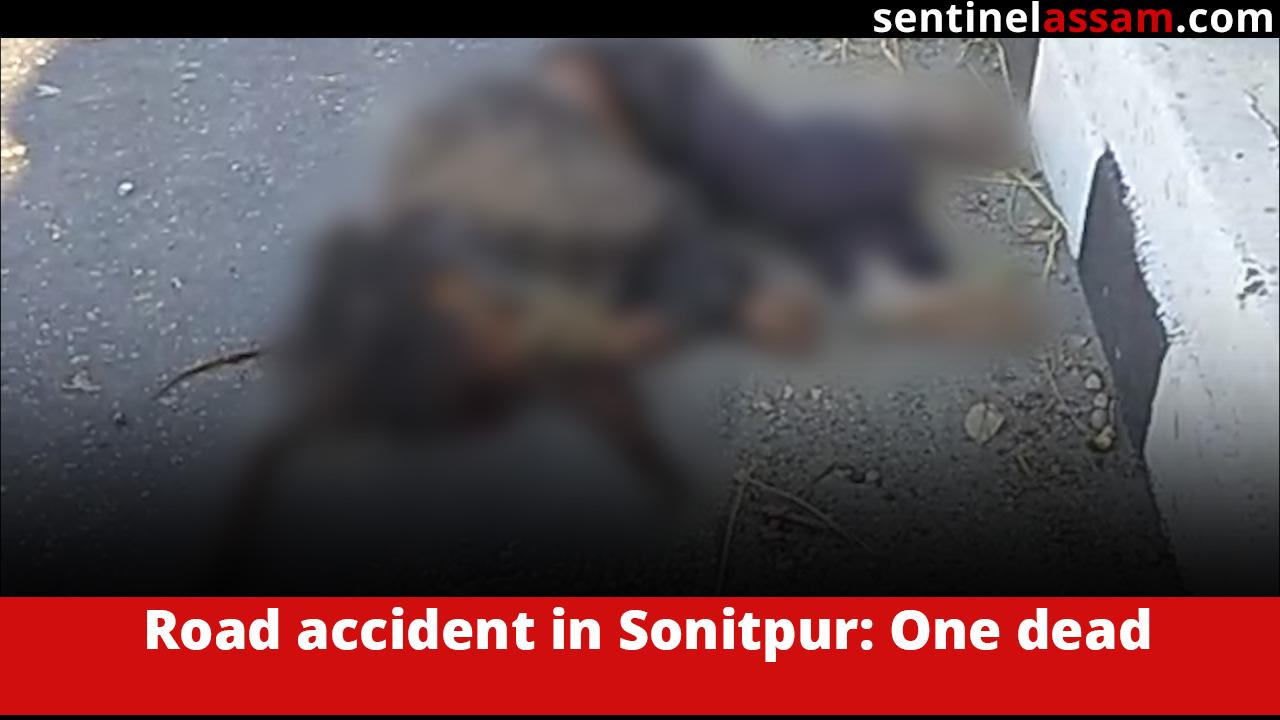 Road accident in Sonitpur: One dead