Updated: May 30, 2019 12:16
|
Editorji News Desk
The Calcutta High Court has accepted former Kolkata Police Commissioner Rajeev Kumar's plea seeking to quash CBI notices directing him to appear before the agency and granted him one month protection from arrest, starting from June 10. The High Court, however, directed the former Kolkata top cop to deposit his passport, cooperate with the CBI and not leave the city. The next hearing in the case is on June 12. The 1989-batch IPS officer is accused of tampering evidence related to the Saradha chit fund scam. 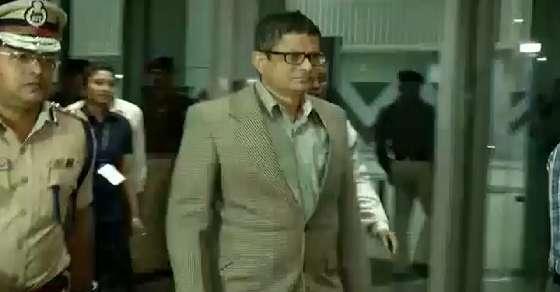