Updated: Jan 28, 2019 15:40
|
Editorji News Desk
The United States and Taliban have reportedly reached a 'draft framework for a peace deal' in Afghanistan, a breakthrough that could end a 17-year conflict in the war-torn country. According to reports, the United States is considering a full withdrawal of its troops, in exchange for ceasefire and a commitment by the Taliban to not use Afghanistan as a base for terror groups. According to the New York Times, the deal is still in a preliminary stage, and 'still has to be fleshed out before it becomes an agreement'. 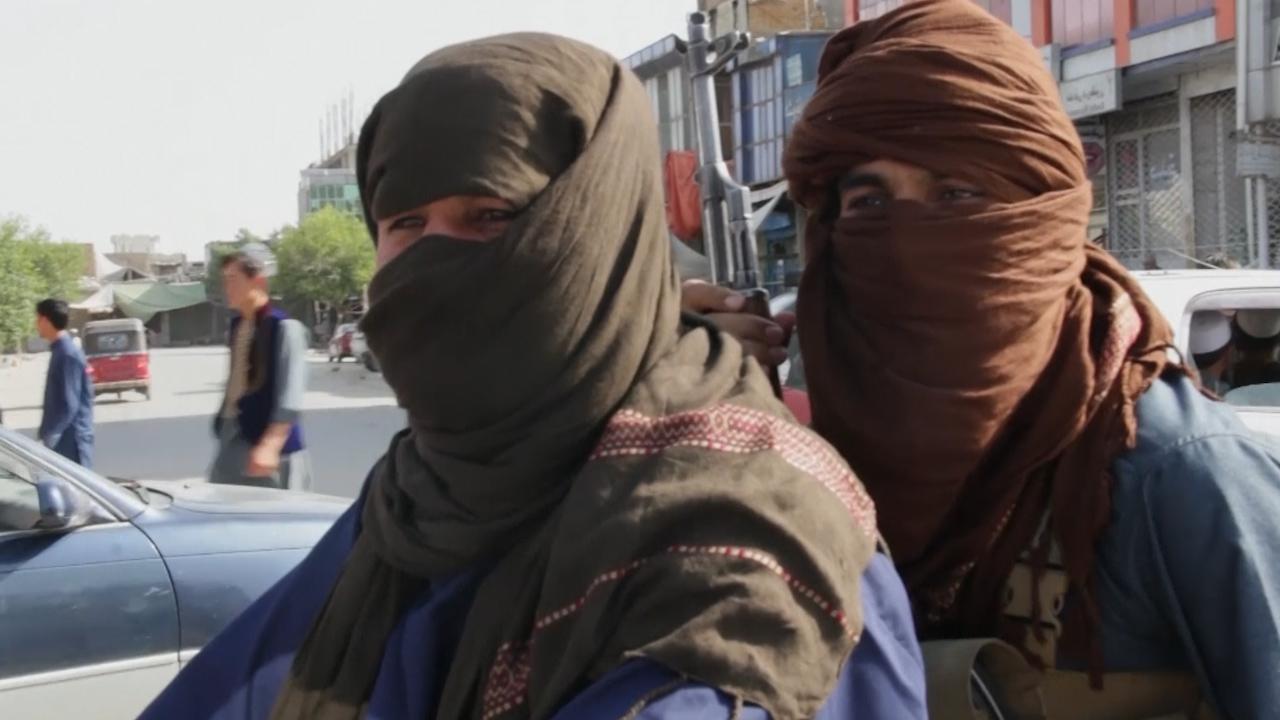