Updated: May 31, 2019 12:45
|
Editorji News Desk
According to reports, the upcoming Samsung galaxy Note 10 is rumoured to lose its 3.5mm audio jack and all physical buttons from the phone's body. Android Police reports that the Galaxy Note 10 may use capacitive or pressure-sensitive areas on the device. The decision to remove the headphone jack may prove to be controversial, with Samsung being one of the only companies to still include one on their entire range of smartphones. 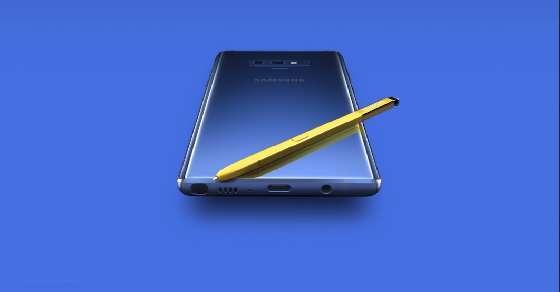