South Korean media has reported that Samsung plans to relaunch it much-hyped foldable smartphone, Galaxy Fold, in South Korea on September 6. This comes just a few weeks after the company officially announced its foldable phone will be released commercially at an unspecified date in September, following improvements to make the device more durable. To recall, the Galaxy Fold was scheduled to hit US markets in April but was delayed due to issues with the hinge and screen design. 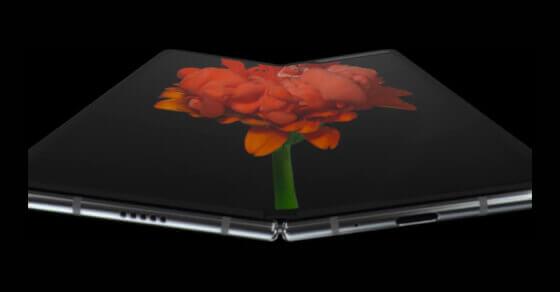