Updated: Mar 31, 2019 06:32
|
Editorji News Desk
Congress President Rahul Gandhi has reportedly taken the final decision not to form an alliance with the Aam Aadmi Party in Delhi for the national election. NDTV reported that Delhi Congress chief Sheila Dikshit was conveyed this decision late on Saturday night. A formal announcement is likely to be made today. The Congress was reportedly upset with AAP for offering it just 1 of 7 Delhi seats. The party was expecting at least 3 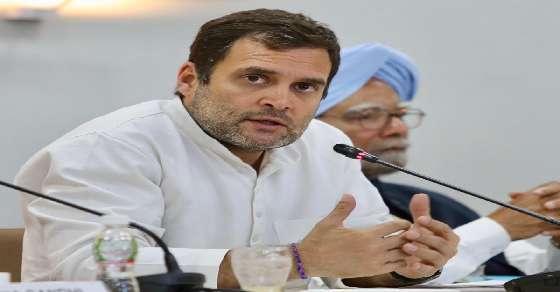