Updated: Mar 29, 2019 18:04
|
Editorji News Desk
The Pakistan Army reportedly took a group of journalists to the area in Balakot, where the Indian Air Force carried out air strikes on Jaish-e-Mohammad training camps. An Indian Express report quoting sources said, that over 300 children were still found at a Jaish madrasa in the area. Journalists escorted by the Pakistani army reportedly met the children and even made videos, saying that the area is protected by a Pakistan paramilitary force. 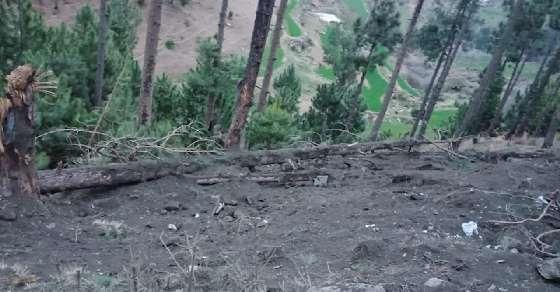