Updated: May 30, 2019 16:16
|
Editorji News Desk
According to reports, Mark Zuckerberg is likely to face a leadership vote at the social network's annual general meeting to step down as Chairman. While it was said that Zuckerberg is unlikely to lose a vote since he owns 60% of Facebook's shares, the percentage of shareholders that vote against him could be an indicator of their faith in his leadership. 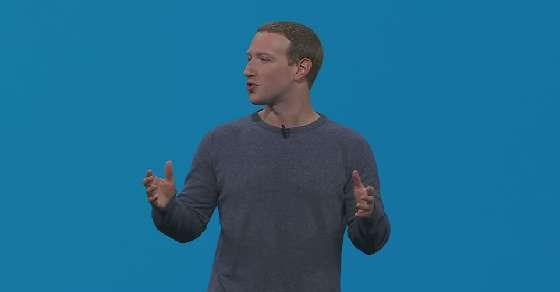