Updated: Feb 26, 2019 08:32
|
Editorji News Desk
Several media reports quoting top govt sources have said that Indian Air Force struck at terror camp in Khyber Pakhtunkhwa province, which means well inside the Pakistan territory. While the govt statement only mentioned Balakot, many reports are saying the IAF flew all the way to KPK province to pound the target camp with 1,000 kg bombs. Reports also quoted govt sources saying that 200 to 300 terrorists have been killed in the strike. 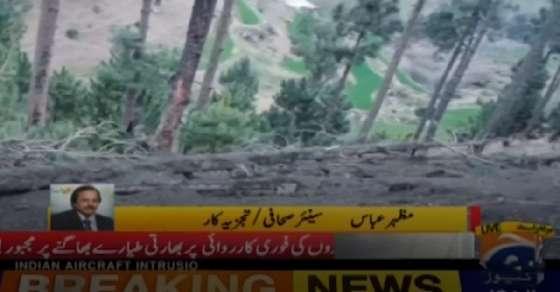