Updated: May 31, 2019 06:23
|
Editorji News Desk
A report from a South Korean newspaper claims that the North Korean regime has executed top officials who were involved with the Trump-Kim summit in Vietnam earlier this year. Among the 5 officials who were reportedly executed, the most prominent is North Korea's envoy to the United States, Kim Hyok Chol, who led the negotiations for the February summit. The executions reportedly took place in March, soon after the failed summit between the two nations, and the officials were charged with spying for the United States. 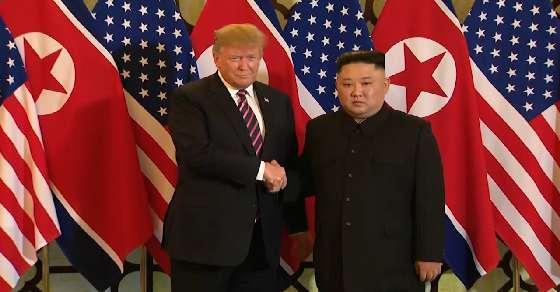