Updated: Feb 25, 2019 03:12
|
Editorji News Desk
The National Investigation Agency is close to cracking the Pulwama terror attack case, The Hindustan Times reported. The report said that the evidence clearly points to an elaborate operation by four or five Jaish-e-Mohammed terrorists, including suicide bomber Adil Ahmad Dar and a local handler. The report also said that the owner of the Maruti Eeco van used in the February 14 attack on a CRPF convoy that killed 40 soldiers has also been identified. The NIA has found that Dar was “active” with the JeM unit since he went missing last March. 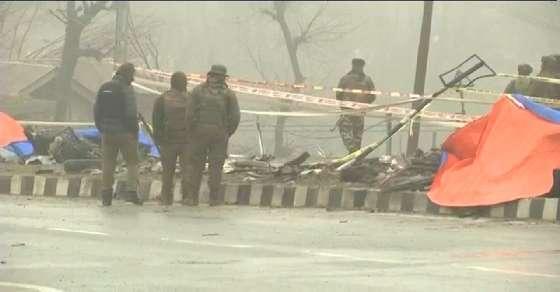