Report: Galaxy S10 series gets an update to fix issues from previous u

Updated: May 30, 2019 10:16
|
Editorji News Desk
According to reports, Samsung's Galaxy S10 series of smartphone has begun receiving a new update to fix issues present in a recently released major update. The last software update was riddled with bugs, forcing Samsung to halt its release. Users of the Galaxy S10, S10+ and S10e had been reporting unresponsive apps, random shutdowns and automatic reboots among other major bugs. 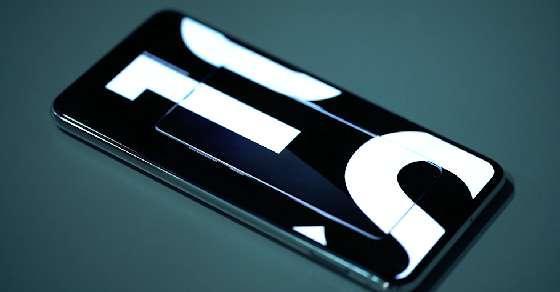 Report: Galaxy S10 series gets an update to fix issues from previous u