Updated: Feb 27, 2019 12:08
|
Editorji News Desk
France is reportedly working on a proposal to ban chief of the Jaish-e Mohammad Masood Azhar, after it takes over the Presidency of the powerful UN Security Council in March. A PTI report says France, a permanent member of the Council with veto powers, is working on the proposal and it should be ready soon. The proposal against the JeM chief is likely to be moved in the Sanctions Committee of the UNSC under the French presidency. 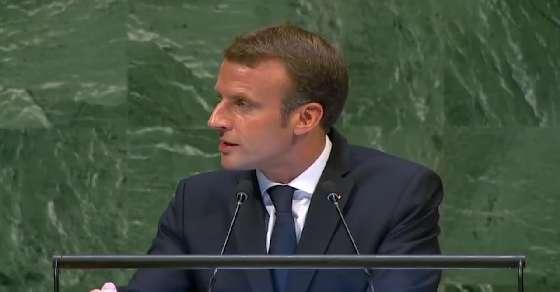