Updated: Mar 29, 2019 04:17
|
Editorji News Desk
The alliance between the Congress and the Rashtriya Janata Dal in Bihar was saved from the brink of collapse on Thursday after the two parties agreed to swap some seats in a compromise deal, The Hindustan Times reported. Under the new compromise deal, the RJD will contest the Darbhanga seat. Former BJP leader Kirti Azad, who switched to Congress, will be in the fray from Paschim Champaran. 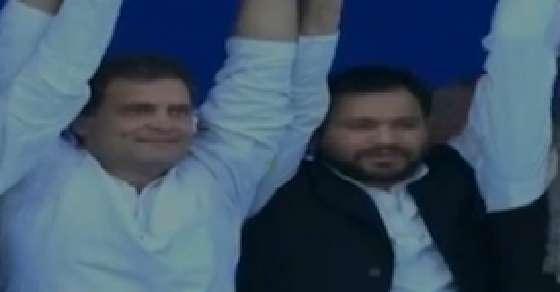