ADA Group Chairman Anil Ambani on Monday announced that Reliance Capital will exit the lending business as the firm faced 'collateral damages' and lending crisis due to the economic slowdown. During the meeting, Ambani said the Reliance Group in order to reduce debt is planning to pay creditors ₹15,000 crores more by March. In June, auditors had sounded the alarm around the fourth-quarter results and its credit rating was also downgraded to default in September. Shares of the firm hit a two-decade low after the announcement. 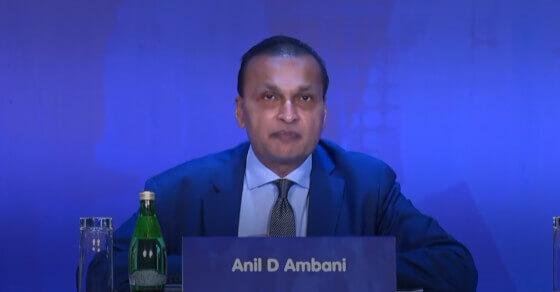 Airtel to stay away from 5G auctions: report

RIL, Future Group to take on Amazon over stalled deal

Govt could ask public companies to buy back shares: reports

Amazon allows employees to work from home till June 2021