Regina Cassandra to play Sonam's love interest in next

Updated: Dec 29, 2018 06:46
|
Editorji News Desk
The trailer of Sonam Kapoor & Anil Kapoor starrer 'Ek Ladki Ko Dekha Toh Aisa Laga' has taken internet. As per a report in Bollywood Life, South Indian actor Regina Cassandra will debut opposite Sonam K Ahuja in the film. Reports also claim Cassandra will be seen playing the love interest of Sonam in the film. The film will release next year in February. 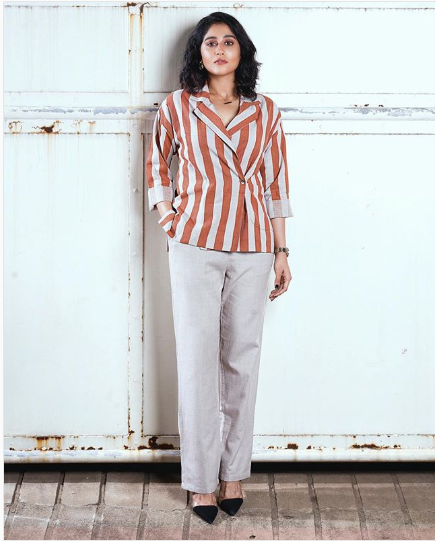 Regina Cassandra to play Sonam's love interest in next