Ready to return if I am needed: Raghuram Rajan

Updated: Mar 27, 2019 11:56
|
Editorji News Desk
At the launch event of his new book 'The Third Pillar', former RBI Governor Raghuram Rajan said that he is very happy where he is, but will always be there, if there is an opportunity to be of use. A former Chief Economist at the International Monetary Fund, Rajan was denied a second term as Reserve Bank Governor by the BJP government, and reports suggest he may be a choice for finance minister if the 'Grand Alliance' win the general elections. Raghuram Rajan is currently the Professor of Finance at the University of Chicago's Booth School of Business in the US. 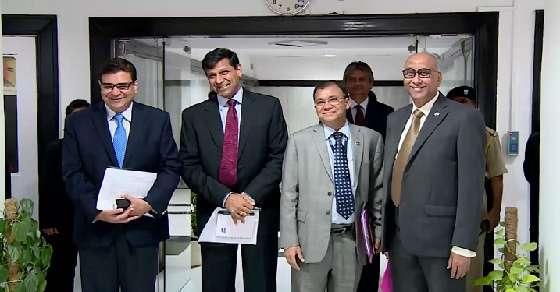 Ready to return if I am needed: Raghuram Rajan 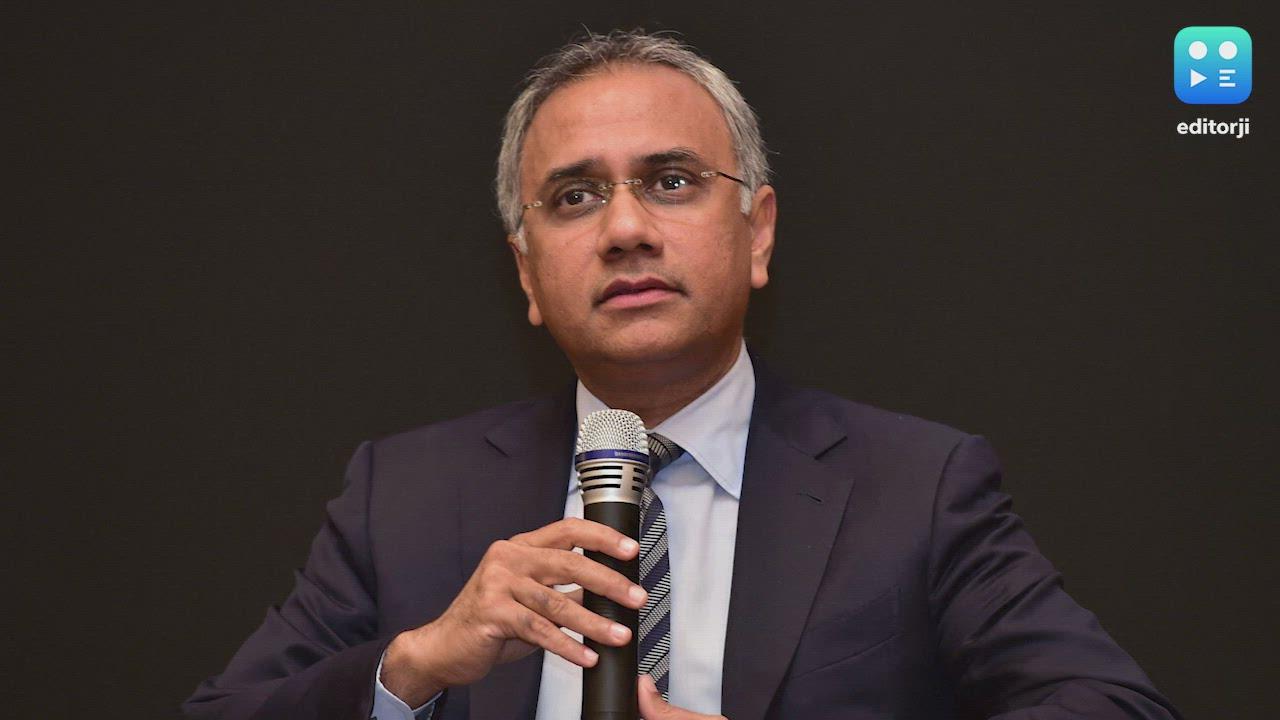