RBI says growth is in a cyclical downturn, all eyes on Q1 GDP data

The Reserve Bank has said the ongoing growth deceleration is a "soft patch mutating into a cyclical downswing". The Central Bank also emphasised that reviving consumption and private investment should be the highest priority for policymakers and government. In fact, in it's report, the central bank also conceded that diagnosing the exact problem is "difficult". The report comes ahead of Q1 GDP data out today, where it's likely the economy may have grown at it's slowest pace in 5 years, economists polled by Reuters said. 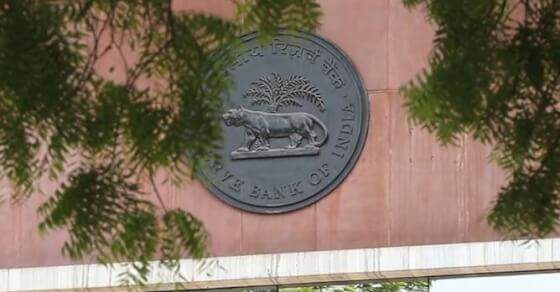 RBI says growth is in a cyclical downturn, all eyes on Q1 GDP data