Reserve Bank of India's annual report for 2018-19 has thrown up some interesting statistics. The report says the number of bank fraud cases have risen 15% in FY19 compared to the last fiscal, while in terms of value, there is a spike of 74%. Last year there were 5,900 bank fraud cases reported while this year it has gone up to 6,800. Out these, public sector banks have contributed 90% in value of total frauds in the system. There is also a trend reversal in the value of currency circulation. 2000 rupee notes now constitute 31% of total circulated currency, down 50% in 2017. The overall currency in circulation has soared 17% to Rs 21.1 trillion. The report expressed concerns about the lack of domestic demand and said that it’s imperative to focus on reviving private investments. 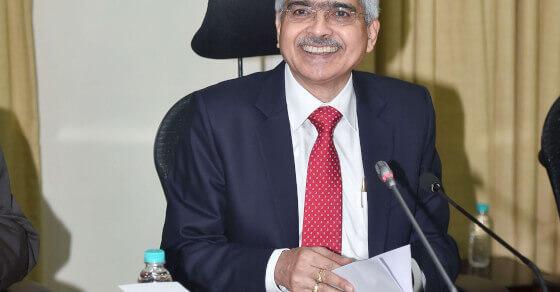