Updated: Jan 29, 2019 13:12
|
Editorji News Desk
This year lots of star kids are gearing up for their big Bollywood debut and adding to the long list, we hear actor Ravi Kishan's daughter, Riva too will be is joining the bandwagon. If reports are anything to go by, Riva will star opposite Akshaye Khanna in upcoming ‘Sab Kushal Mangal’. Directed by Karan Kashyap, the film shoot will begin in March. 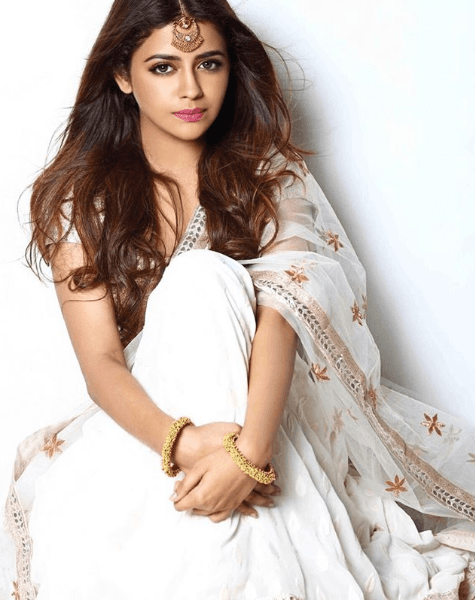