Updated: May 28, 2019 09:53
|
Editorji News Desk
Sequel to KGF is only getting bigger and better. The latest to join the list of ever-growing celebrities is none other than Bollywood actress Raveena Tandon. Tandon will play the role of Prime Minister Indira Gandhi in the film. Kannada Superstar Yash is playing the lead in this high budget period drama. 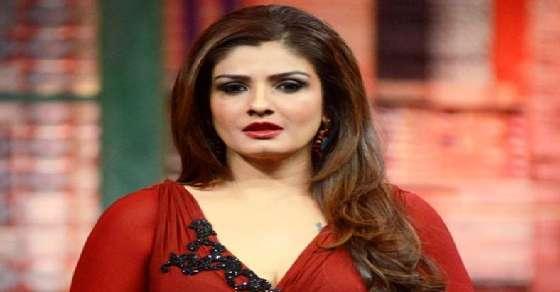