Updated: Feb 26, 2019 08:20
|
Editorji News Desk
Rattled by Indian Air Force strike on terror camp across LoC, Pakistan foreign minister Shah Mehmood Qureshi has said that it was a grave aggression by India against Pakistan and that Islamabad has the right to retaliate and self defence. After Pakistan PM called an emergency meeting, Qureshi downplayed the strike impact claiming there was no casualty or infrastructure damage on the Pakistan side. Pakistan Army spokesperson also tweeted that Indian aircraft had to return hastily as Pakistan Air Force responded. He claimed that Indian bomb only hit a tree in an open area 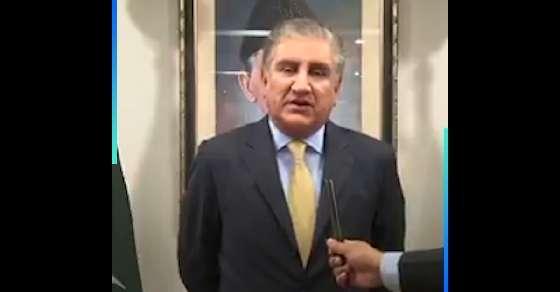