Rapper Black to stay in jail in for illegal arms possession

Updated: May 30, 2019 11:44
|
Editorji News Desk
A judge in Southern Florida has ruled that rapper Kodak Black will remain behind bars until his trial in a weapons possession case gets over. The rapper was arrested earlier this month during the Rolling Loud Music Festival in Miami for allegedly falsifying information on two federal forms to buy guns from a Miami-area shop. The rapper had pleaded not guilty and the judge had set his bail at $550,000. 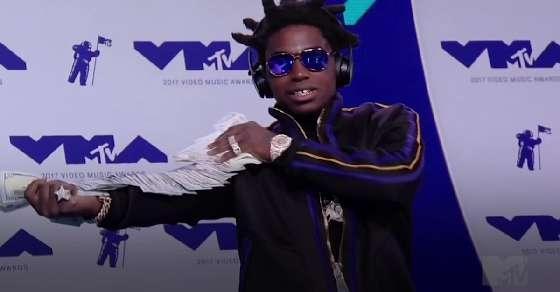 Rapper Black to stay in jail in for illegal arms possession