Ranveer Singh, others depart for London to begin shooting for 83

Updated: May 28, 2019 12:52
|
Editorji News Desk
Cast of Ranveer Singh starrer ’83 flew to London to begin shooting for the film. The cast left for the first shoot in London where World Cup is set to begin. The cast includes Ranveer Singh, Harrdy Sandhu, Saqib Saleem among others. Ranveer will play Kapil Dev in the movie directed by Kabir Khan. The film is based on the Indian cricket team’s unexpected win at 1983 World Cup. 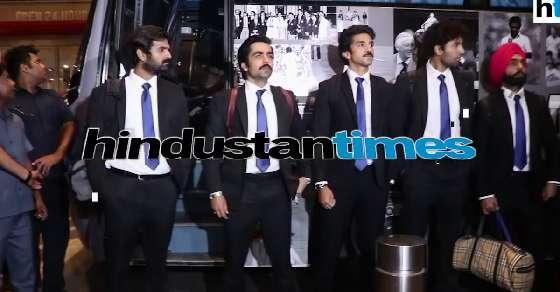 Ranveer Singh, others depart for London to begin shooting for 83 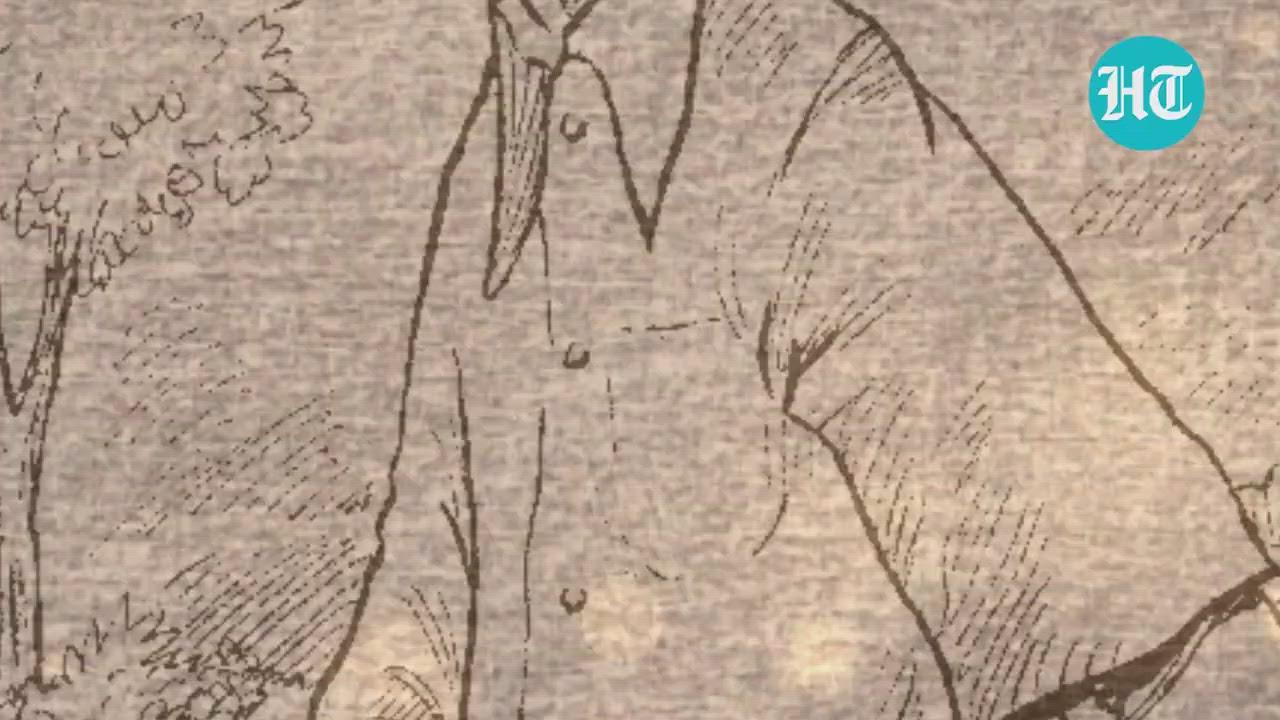 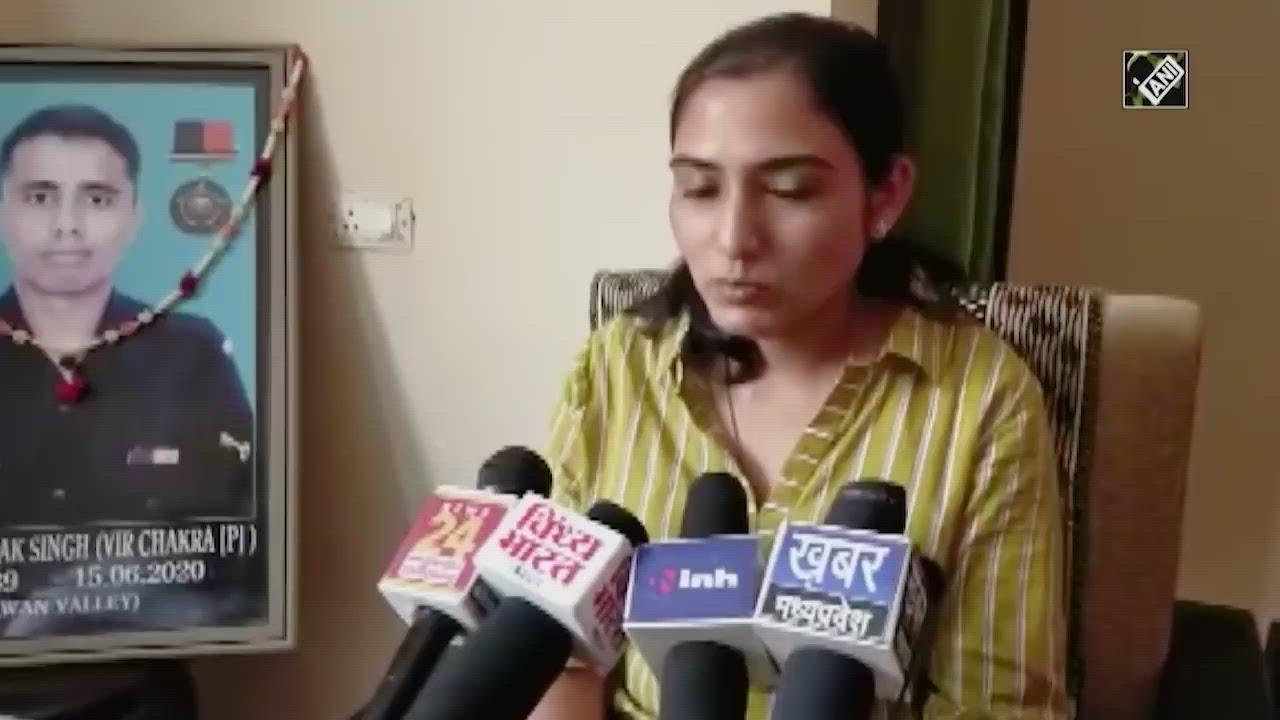 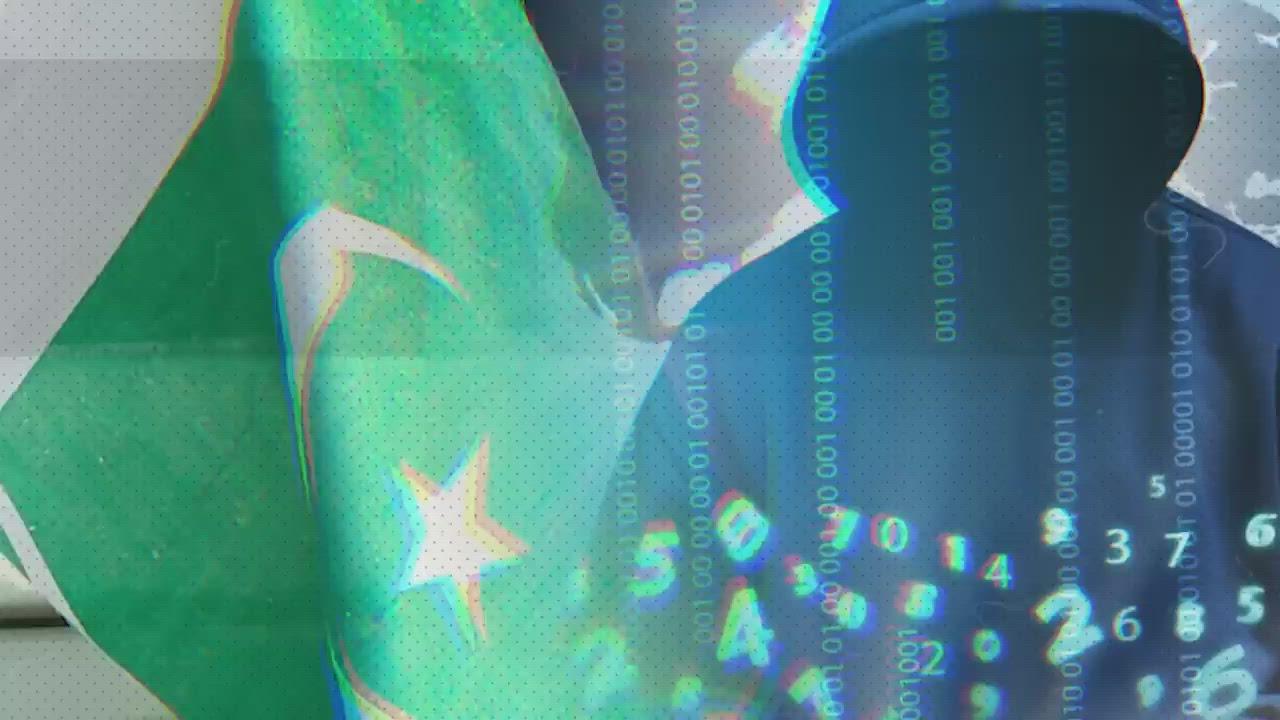 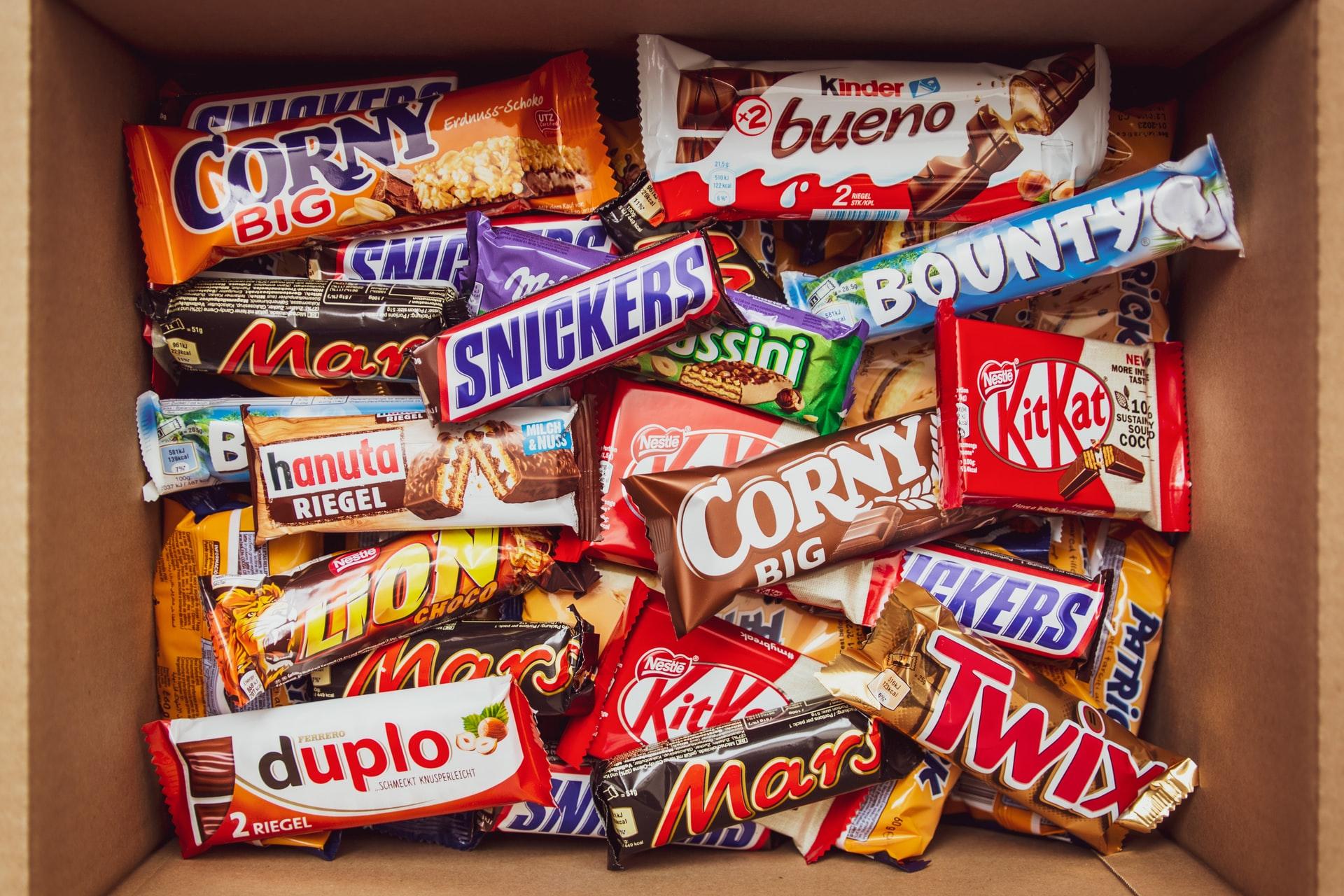 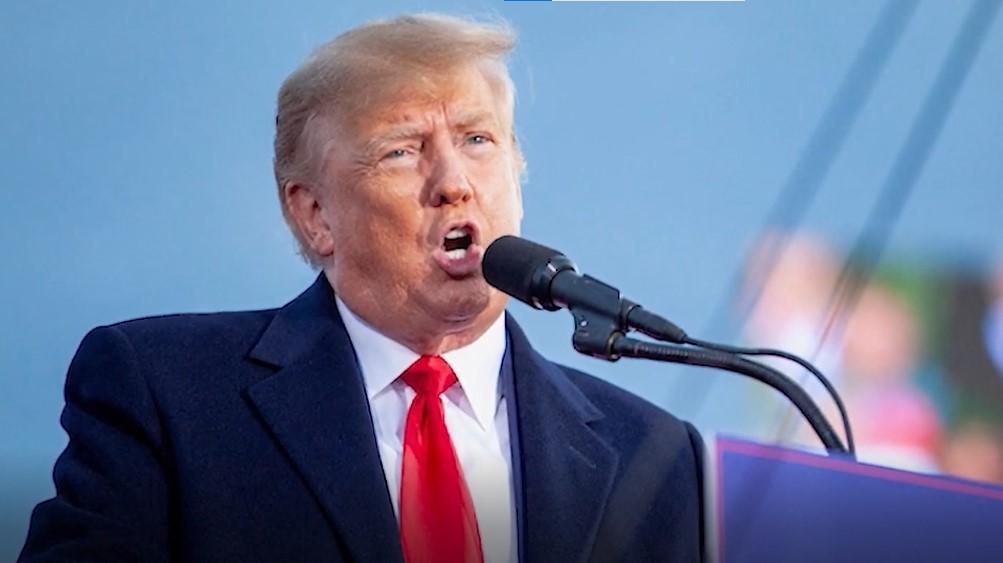