Updated: Jan 13, 2019 05:13
|
Editorji News Desk
Basking in the success of 'Simmba', actor Ranveer Singh has started prepping to master Kapil Dev's bowling action for his upcoming film '83'. Based on the journey of Indian cricket team’s 1983 World Cup win, the film will portray Ranveer Singh in the role of Indian skipper Kapil Dev. The film will be directed by Kabir Khan & will hit the theatres in April this year. 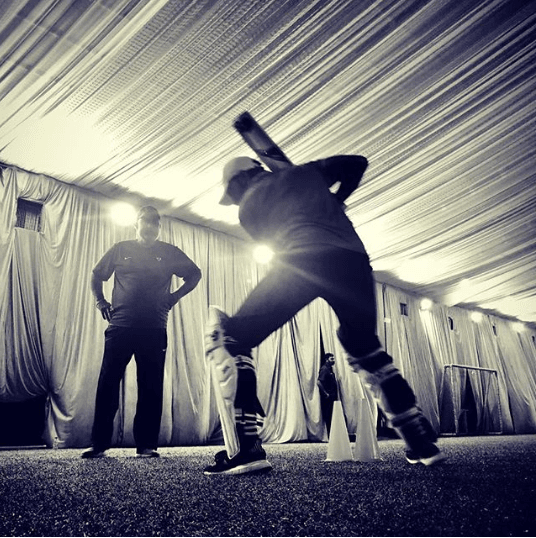