Updated: Apr 29, 2019 03:24
|
Editorji News Desk
Voting is underway in Rajasthan and Madhya Pradesh—the two states Congress won in the elections held months ago. Rajasthan CM Ashok Gehlot's son and two Union ministers are among 115 candidates whose fate will be decided in polling on 13 seats. The BJP, which won all the 25 seats in 2014, hopes to buck the trend that the party that wins the assembly election pockets most of the parliamentary seats. Six of Madhya Pradesh’s 29 seats are also voting. The Congress, which only won two seats – Kamal Nath in Chhindwara and Jyotiraditya Scindia in Guna – in the 2014 elections, is hoping to better its performance. 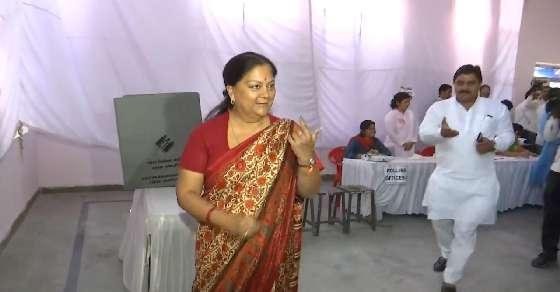