In a significant political development, Raj Thackeray’s Maharashtra Navnirman Sena will contest the October 21 state Assembly elections. The candidates and the seats on which the party shall contest will be announced in the next couple of days, Thackeray announced at a meeting of the party leaders and office-bearers on Monday. The cousin of Shiv Sena President Uddhav Thackeray and nephew of the late Bal Thackeray, Raj Thackeray had quit the party in 2006 and formed the MNS the same year. Reports indicated that MNS contest 125 of the 288 seats. 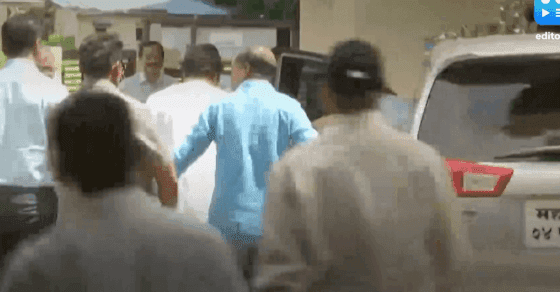