Rahul takes his pet dog Pidi for a joyride

Updated: May 29, 2019 11:06
|
Editorji News Desk
While the Congress deals with the aftermath of its dismal performance in the Lok Sabha polls, its President Rahul Gandhi took some time off to take his dog for a joyride. A picture of the Congress chief with his pet dog Pidi is doing the rounds on social media, and Twitter can't stop swooning over the duo. Rahul had first introduced his pet dog to netizens in 2017, in an adorable video that showcased some of Pidi's impressive tricks. 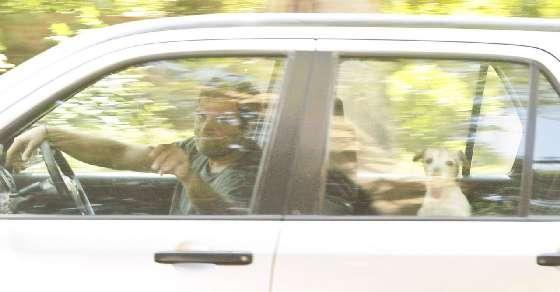 Rahul takes his pet dog Pidi for a joyride