Updated: Mar 27, 2019 09:18
|
Editorji News Desk
Congress President Rahul Gandhi on Wednesday took a swipe at Prime Minister Narendra Modi wishing him a happy World Theatre Day. Gandhi's apparent jibe was aimed at the dramatic way in which the PM announced the success of a mission in which the DRDO shot down a satellite to demonstrate India's space power. Gandhi congratulated DRDO on the feat while taking a dig at the PM in the same tweet 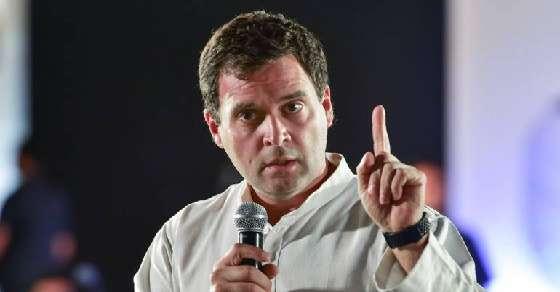