Updated: Feb 24, 2019 08:08
|
Editorji News Desk
After being charged with sexually abusing four women, including three minors, a US judge has set R&B singer R Kelly’s bail at $1m. The R&B star, who turned himself in after an arrest warrant was issued, would have to additionally pay $100,000 to secure his release. The singer has been asked to surrender his passport and not contact anyone below the age of 18. 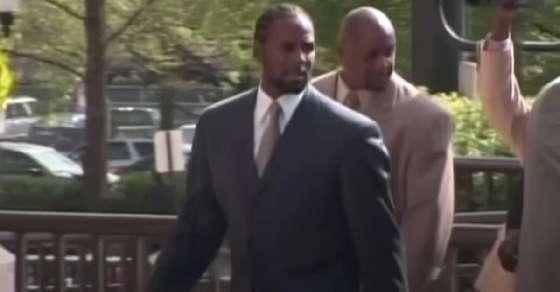