R Kelly's accuser speaks out: 'This is my truth'

Updated: Mar 28, 2019 11:05
|
Editorji News Desk
One of the four anonymous women, who alleged sexual assault by singer R Kelly has spoken out publicly for the first time. In an interview with CBS, Lanita Carter revealed that the assault took place during the two years she worked as Kelly, as his hair dresser. Carter said she is not ashamed of her past anymore, adding that it was difficult to stand up, as people kept defending the singer. Rapper R Kelly has been charged with 10 counts of aggravated criminal sexual abuse. 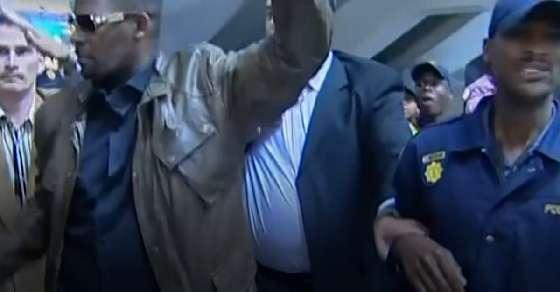 R Kelly's accuser speaks out: 'This is my truth'