Python on a plane! Travels from Australia to Scotland in woman’s shoe

Updated: Feb 27, 2019 12:30
|
Editorji News Desk
A Scottish woman had an uninvited travel partner on her flight from Australia to Scotland. A python travelled with her on a 40-hour long journey and was discovered curled up inside a shoe in her suitcase a day after arriving in Scotland. Shocked at the sight, she initially thought it was a prank played by her family, but later realised that the spotted, non-venomous snake was for real! She contacted an animal agency to safely rescue the unwanted guest. 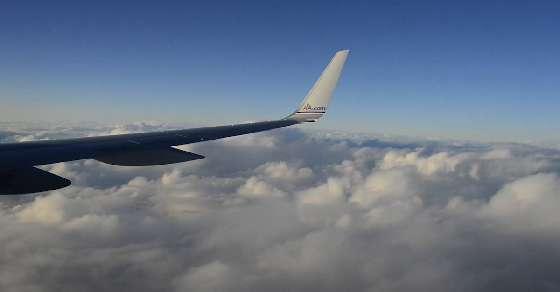 Python on a plane! Travels from Australia to Scotland in woman’s shoe