Akshaye Khanna and Richa starrer 'Section 375' has landed in legal trouble. A Pune Civil Court has summoned actor Akshaye Khanna and the producers of the film for allegedly showing lawyers in a negative light. According to the reports, the petitioner also slammed the makers over a scene in the film, in which advocates are seen taking cross-statements of a rape survivor and openly asking her objectionable questions in the courtroom. The cast and filmmaker of the film have been asked to appear before the court on September 9. 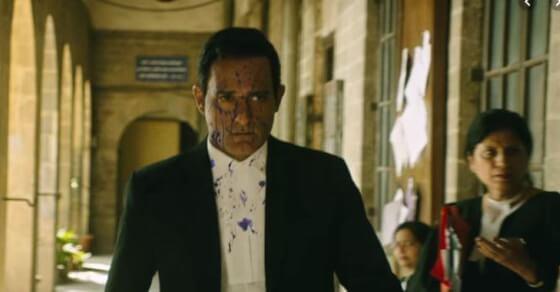