In a damning admission of the country's role in sponsoring cross-border terrorism, Pakistani minister Fawad Chaudhary has told the country's legislature that Imran Khan government must be hailed for its counter response after the Pulwama attack in which 40 CRPF troopers were killed.

Chaudhury said in the national assembly: "Humne Hindustan ko ghus ke maara (We hit India in their home). Our success in Pulwama, is a success of the people under the leadership of Imran Khan. You and us are all part of that success."

Chaudhury was responding to PML-N MP Ayaz Sadiq who claimed on Wednesday that Pakistan's Army Chief General Bajwa was shaking at a meeting held to discuss Wing Commander Abhinandan's release fearing an attack by India. 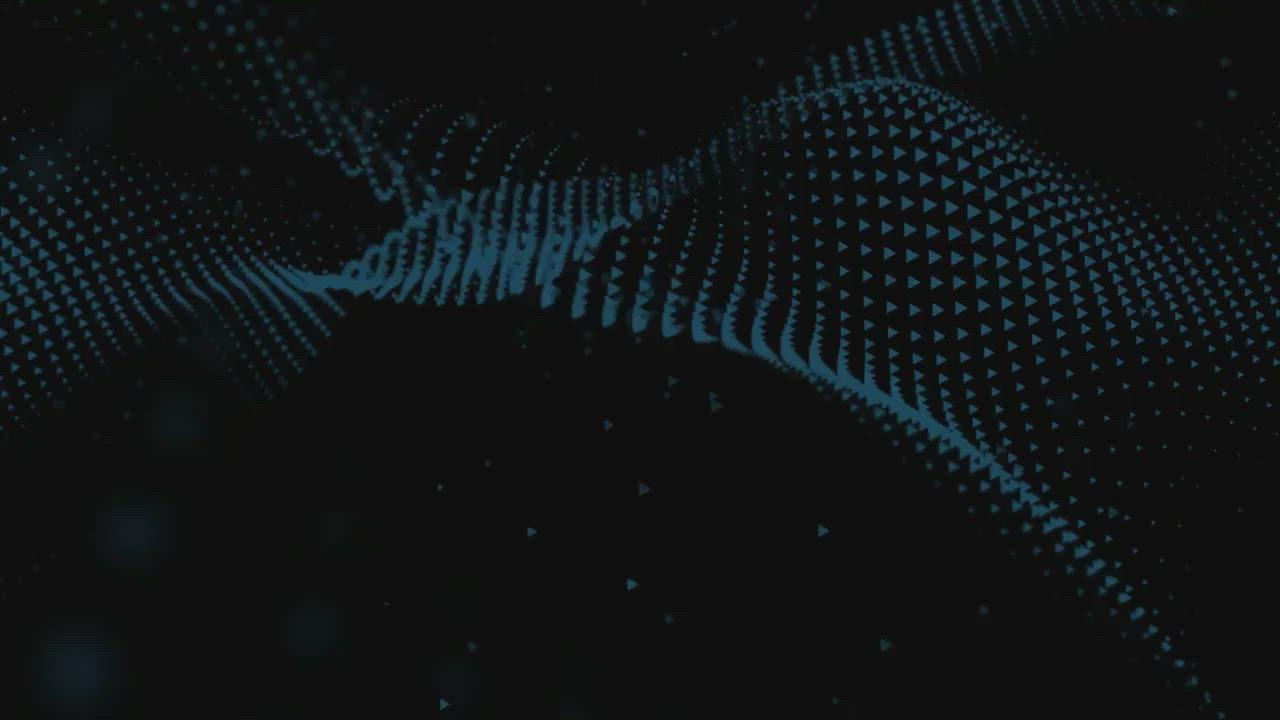