Updated: Feb 25, 2019 15:11
|
Editorji News Desk
In a significant breakthrough, the National Investigation Agency, which is probing the Pulwama convoy attack, has identified the owner and the vehicle used to target the Central Reserve Police Force bus. Piecing together the debris of the vehicle used by the Jaish-e-Muhammad suicide bomber, the NIA with the help of forensic and automobile experts were able to identify the mini-van. Stating that the mini-van was bought 10 days before the attack and belongs to Sajjad Bhat, who is from Anatnag, the NIA said he has reportedly joined the Pakistan-based terror group. 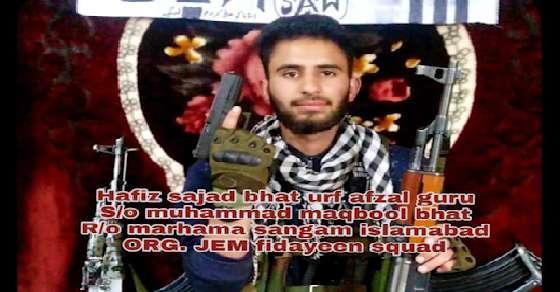