A German city, Bielefeld is offering a reward of $1.1M to anyone who can prove that it does not exist! There’s been a long-running Bielefeld conspiracy theory from the 1990's that the Northwestern German city is actually not real. Now, the city wants someone to prove the theory and if they manage to do so, they get to take big bucks home. The city is believed to be located in the west of Berlin. 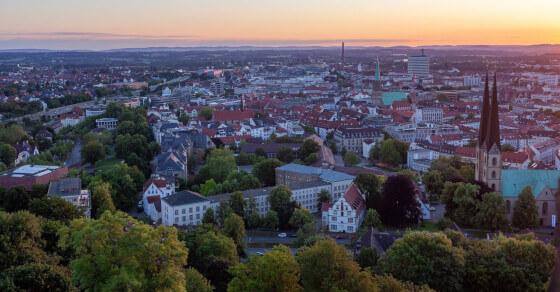