Initial probe into the death of an unidentified woman, whose charred body was found at Shamshabad on the city outskirts, indicated that it was a case of suicide, police have said. The woman’s body was found on Friday night at Siddulagutta. A CCTV visual shows the woman walking alone on Friday evening, carrying a bag containing a bottle-like substance, police said. Witnesses noticed the woman sitting at a nearby temple and weeping. The incident took place in the same area where a woman veterinarian was allegedly raped and killed by four youth two days ago. 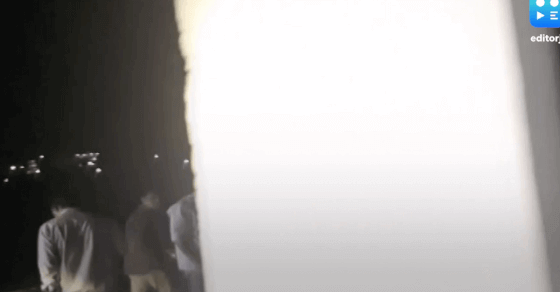