Privatising the Maharaja a given: Aviation Minister

Civil Aviation Minister Hardeep Singh Puri on Thursday said that the government is fully determined to privatise Air India and is open to 100% foreign direct investment in the aviation sector. This comes after multiple failed attempts by the government to sell the state-run airline. Speaking to reports in Delhi, he said, "Government's determination to privatise AI is a given. It's undiluted." He then added, "It has to be a total privatisation. We have to get a good deal, in the shortest time". 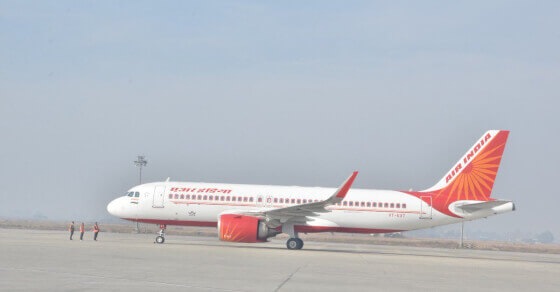 Privatising the Maharaja a given: Aviation Minister