Principal Secy to PM Modi Nripendra Misra is stepping down

Prime Minister Narendra Modi's Principal Secretary, Nripendra Misra, has expressed his intention to be relieved of his duties, the government said on Friday. PM Modi has asked him to continue for two weeks. Former cabinet secretary P K Sinha has been appointed as officer on special duty by the Prime Minister. Nripendra Misra has been with Modi in the PMO since 2014. 74 year old Nripendra Mishra, has reportedly told the Prime Minister that he cannot carry on with the work load due to his old age. PM Modi tweeted that Mishra assiduously and diligently worked for over five years and made an indelible contribution to India’s growth trajectory. 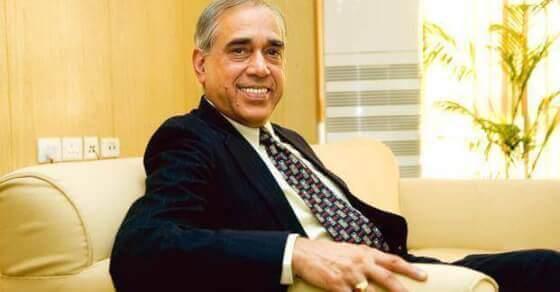 Principal Secy to PM Modi Nripendra Misra is stepping down